We understand, because we are vets too, that you are perfectionists when it comes to your practice and the animals in your care.

But sometimes, life gets busy and we struggle to find that balance in learning and growing at the same pace we kept up with in veterinary school.
__________

Sometimes we wish we could just absorb all the knowledge out there without working so hard to learn the information. We want at our fingertips, the types of resources that will make us better clinicians, to feel more confident in our skills and in our abilities to treat our patients and our clients better. And we want to make sure we are able to maintain a growing practice to take care of our own families. 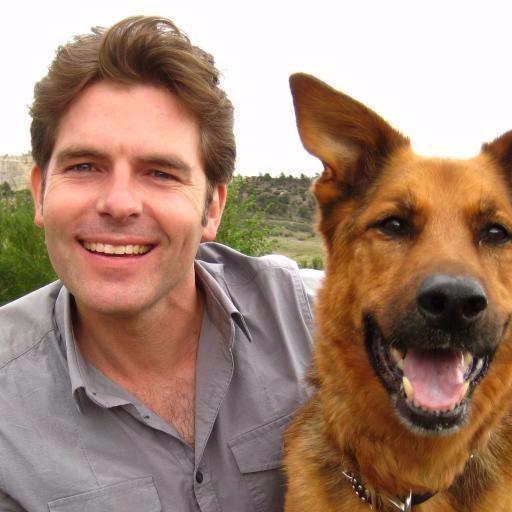 Dr. John Waterhouse graduated in 2004 from the University of Sydney Veterinary School in Australia and went into general small animal practice. In 2006, John took a sabbatical from the veterinary profession to manage his family’s property development and ranching operations. During that time, he continued to further his education in the areas of veterinary alternative medicine, including traditional Chinese medicine (TCM) and acupuncture.

In 2010, John moved to the USA to undertake a fellowship in pain management and rehabilitative medicine under the direction of Dr. James Gaynor with Peak Performance Veterinary Group in Colorado Springs, Colorado. He has also completed an externship in diagnostic musculoskeletal ultrasound with Drs Debra and Sherman Canapp at the Veterinary Orthopedic and Sports Medicine Group in Annapolis Junction, Maryland.

John is a Certified Canine Rehab Practitioner (CCRP) through the University of Tennessee.  He has visited and researched extensively, the top canine rehabilitation centers in the US, having learned the different business models and rehab protocols designed by the industry experts.

John was brought on as a consultant from early 2013 to January 2014 to help build and open the new Canine Rehabilitation & Arthritis Center in Colorado Springs, owned and operated by Dr. Mike Bauer of the Colorado Canine Orthopedic Group.

2014 John became director of Veterinary Teaching Academy. He currently speaks around the world at various conferences on the topics of Canine Arthritis and Pain Management in relation to canine sports medicine. 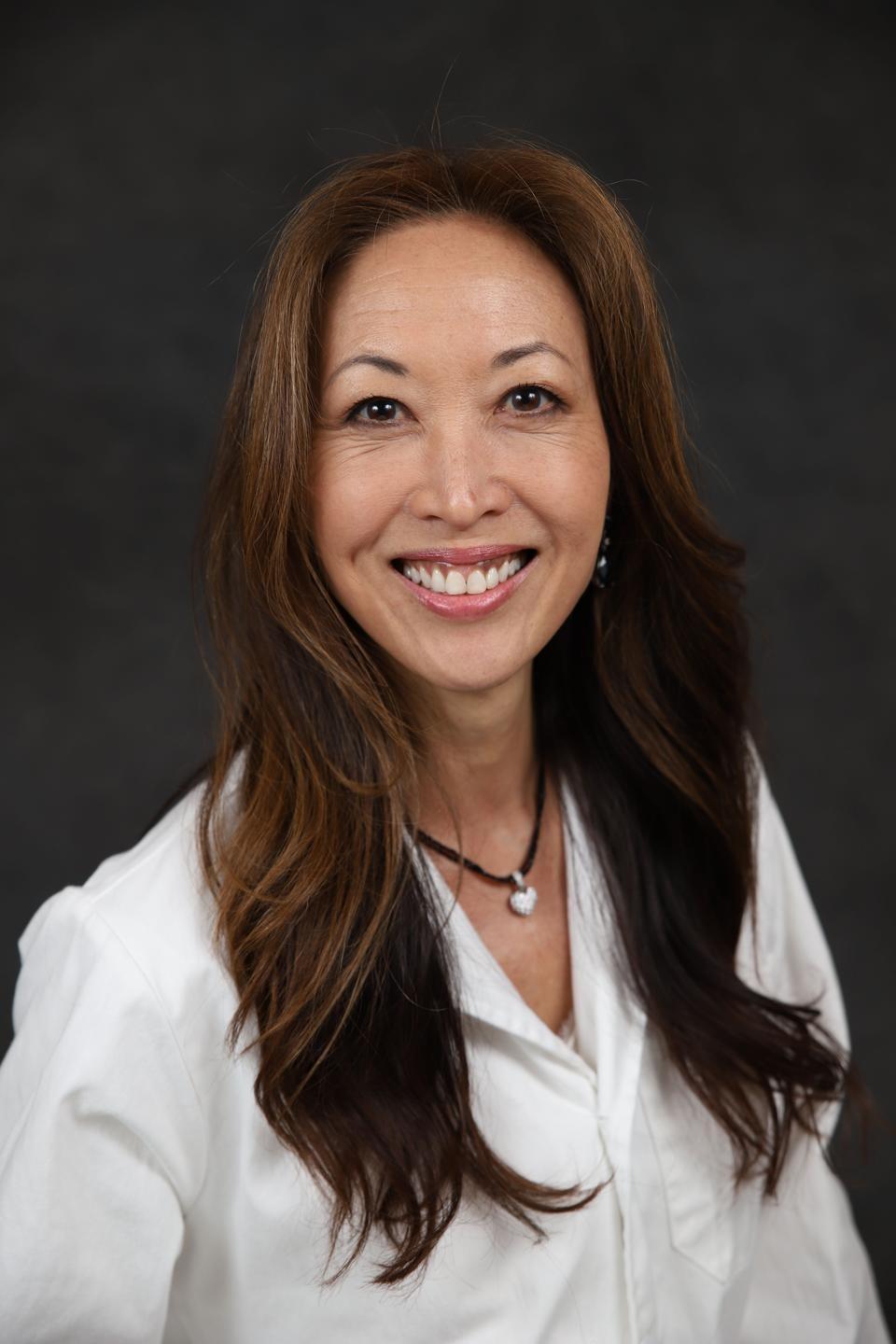 Dr. Celia Waterhouse is a veterinarian with a background in traditional and digital marketing, business development and project management. As Founder and Director of the new start-up, the Veterinary Teaching Academy, her goal is to provide high-quality, easily accessible home study programs for veterinarians across the globe, helping to create a more modern, accessible and interconnected educational community among the profession.

The early focus on curriculum has been on canine rehabilitation, as it is a rather underserved area in continuing education for veterinarians. Celia has collaborated with her husband, Dr. John Waterhouse, to develop curriculum and resources in this budding area of veterinary medicine. The academy also serves to inform pet owners with the latest veterinary info, helping them to better understand their pet’s health condition.

Before entering into the veterinary profession, her early career involved coordinating and managing multimillion-dollar projects for large real estate and luxury resort development companies in Honolulu, Hawaii, including the Hemmeter Corporation and Pan-Pacific Hoteliers, a subsidiary of Japan Airlines.